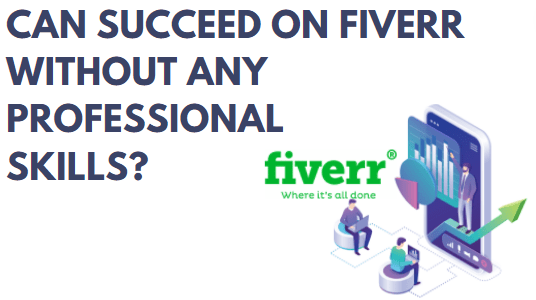 Today I am going to talk about an experience I had at some point in my life, so I think if you are interested in making money online from the internet, you may have heard the name of one of these websites at least once in your life. fiverr.com, SEOClerks.com, freelancer.com, and upwork.com

Fiverr is a website where many people are trying to succeed, even those who do not know much.

As usual, I like to go against the majority opinion. This article will be the same. If you’re really trying to make money without any skills, this story will often help you start making money. This is a small piece of my life.

As I recall, it was about 7 years ago that I became interested in making money as a freelancer. Making money, however, can be described as a difficult time when there is not even a computer to use comfortably. There was an extraordinary desire to succeed with money, but no knowledge of it. There was no one to tell. In a way, it was a great blessing. That’s why it was so easy to learn to work alone. At that time, there was no YouTube as big as now.

As usual, I like to go against the majority opinion. This article will be the same. If you’re really trying to make money without any skills, this story will often help you start making money. This is a small piece of my life.

As I recall, it was about 7 years ago that I became interested in making money as a freelancer. Making money, however, can be described as a difficult time when there is not even a computer to use comfortably. There was an extraordinary desire to succeed with money, but no knowledge of it. There was no one to tell. In a way, it was a great blessing. That’s why it was so easy to learn to work alone. At that time, there were no youtubers as big as now. Trying to make money on the internet is a big challenge for someone like me who can’t read a line of English words continuously.

While searching for a website that can make money on Google Internet, I came across Fiverr and SEOClerks.I really did not understand what those sites did. SEOClerks impressed himself the most. When I went to it, there were a lot of things like social media services, Facebook likes, and Twitter followers. To see what happens, I bought 2000 Facebook likes and a service that sells for $1. Within two days of taking it, the likes on my Facebook page increased. Most of all, I had a hard time figuring out what happened and how to do things like that. Little by little, everything was answered over time. But even after months, I could not find the professional ability to sell this.

No matter how hard this job was, I did not want to give up. In the midst of so many failures, I have tried one thing at a time. I am not going to describe everything, because I do not want to write a description of myself. I just want to make sure that the environment you are in does not hinder your success.

How did everything turn out differently?

I saw where there was nothing to sell. Some people on Fiverr sell things that teach one thing, like an Ebook. I bought one of them, made a gig, and tried to sell it. I tried a few, and some of them were bought by a few. It was not enough to make a profit. I quit that job and tried to resell social media marketing and services like that because some things that cost $1–$2 on SEOClerks also cost $5 on Fiverr.

It was not easy to do that job. There were sellers who did a lot. If you want to make a profit, you have to build a gig with such a large number of likes, and there was no money to spend on it. I’m still looking for ways to reduce things like social media likes and followers. Most people at that time used likes, followers exchange sites, and used social media panels, or SM panels.

I could find those things, but it felt like it was too hard to get the job done. There are not many buyers in this field on Fiverr. taken from those who still have ratings. SEOClerks Level 1 sellers can not sell for less than $5. There are very few smm panels. Their admin and SEOClerks level x sellers sell social media services at the lowest prices.

I considered it once more and decided to sell what I now know.At that time, I knew how to increase likes, followers, or how to sell a service. I created a document in MS Word on how to do this using likes, followers exchange sites, and a SMM panel. There were not even 100 words. Several images were used, and the words were picked up from the internet itself. Somehow, the work got a little bit of a sell out on both SEOClerks and Fiverr. A lot more was done as this went on, not saying everything because of the offense of words. At that time, I went to Facebook groups for fun. Add members I use like Javascripts that add members. They are also things that can be found on the Internet.

One day at SEOClerks, a buyer requested that members be added to his group. From there, he started turning everything upside down. That’s what I set out to do, and when I found out, there’s no such thing as a SEOClerks member adding service. No one on Fiverr has been successful either. When I got my hands on the work, SEOClerks was the first to climb. For months, there were no buyers on Fiverr. However, this work got bigger. I did not know Melo Sasara, but with the passage of time, I came to the place where I came from, with hundreds of thousands of dollars per month, only good sales came from Fiverr. It was a highly competitive field, and other companies were set up to work directly with them. I had to use several accounts on Fiverr to keep sales going, because one account can get sales even when the gig ranking changes. At that time, the rules were fewer.

While the money came from this, on the other hand, instead of having fun, I spent more on learning new things. One by one, I learned tricks, jilmart, and had to spend big bucks. I recovered twice a day after spending. members who provide additional servicesI realized from the beginning that it was difficult to continue, so I tried different careers. I did not say much about it from the beginning. Adsense is one such example. As the knowledge increased, the money that I had been earning for months was built from within the internet to reach even more people in a very short period of time.

This post was just about freelancers. Maybe there are a lot of people searching for SEOClerks and Fiverr twice a month, but I’ve never compared myself to others. I know my story is overweight. This is not to highlight me. Some people who send messages every day compare themselves with each other and exert unnecessary pressure before starting work. Part of being successful is controlling your stress. The important thing is not to bring in useless things that go away.

First, I can do what I did. It takes a small investment. When you google “smm panel”, there are many smm panels now, not like before. There are more than 100+ types of services. You can find one to sell. You have to resell. Look for a service that can make a profit, make a gig and then buy from the relevant service when orders come in. He needs some money to start this work, as he cannot take the money and spend it as soon as the order arrives.

Website Traffic Selling: This job is not difficult and requires an investment as before. This can be done using traffic exchange sites, bots, traffic selling websites, or smm panels. Those who are interested should study a little more and do it through the cheapest and most successful methodology. This is where fake traffic comes in handy. Something that has a big market.

If you can find buyers through upwork, freelancer.com, or additional methods related to a particular profession, With SEOClerks, Fiverr, or social media, you can have several permanent sellers and keep them working. When talking to clients, it is important to have studied a certain profession. and in controlling the transaction. This is something like reselling, but even high-value services charge a lot for this method. Properly covered, it will withstand a great number of adverse conditions. 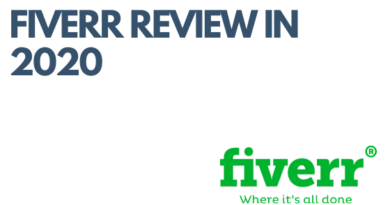 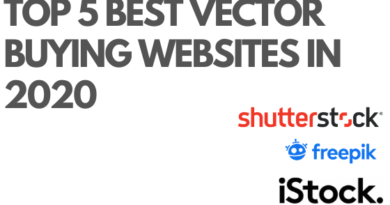 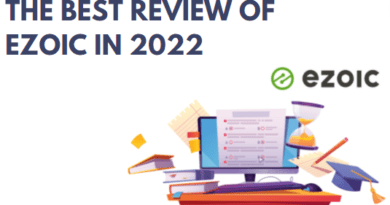